Helping Victims of Rape and Molestation in my Community

I am in the process of bringing Awareness of Rape and Molestation in my community.
Together with some well experienced volunteers,friends and families of victims and pass victims and survivors we are working on
ways to bring about awareness of the lasting pain and destruction caused to the lives of the victims and survivors. We will be organizing a few events to highlight the frequency in which such tragedies take place via discussions,plays ,entertainment,silent protest and community programs.
We are also putting together ways in which victims can speak to individual experienced in Social work to provide comfort to the individuals who are suffering.
This will be done Anonymously until or if ever the victims are ready to report the incidence. We later liaise with the proper bodies to handle the case.
WEBSITE COMING SOON!!!
New Volunteers are welcomed.

Volunteered at the Annual Children Christmas Party in Hong Kong

This party was held for the less fortunate, disabled children in Hong Kong as well as children of the staff at the hotel.I would provide the Entertainment with one or two member(s) of my band and the hotel provided the food.The kids had fun.All in the spirit of Christmas 2009. 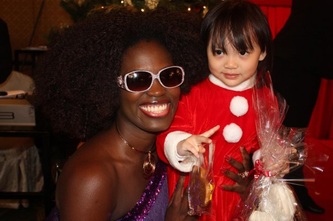 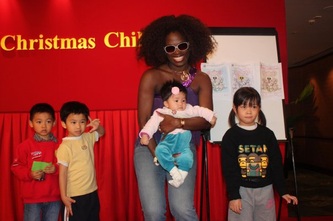 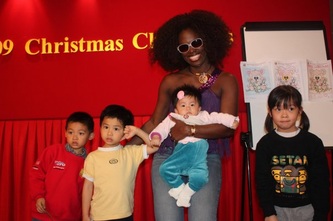 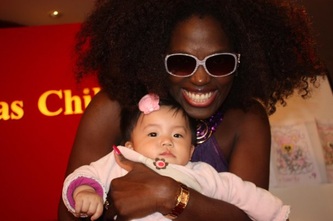 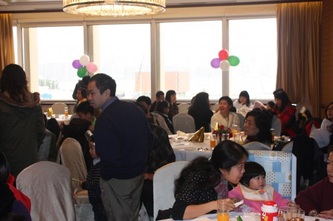 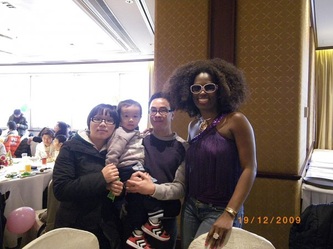 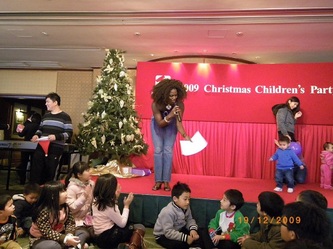 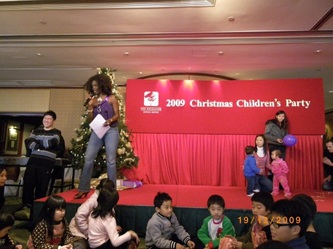 On February 4th 2010  celebrating the 88th Year of taking care of animals in HK at a cocktail party held in the court yard of the Old Central Police Station in  Hollywood Road. (The heritage site) .A number of celebrities and government officials attended – the numbers were up to 400 pax 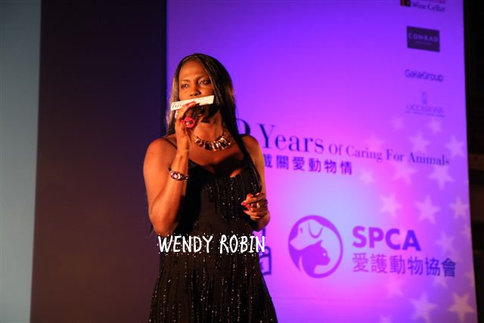 Volunteering in my Native Island Dominica

In March of this year 2012 I did a volunteer concert in my hometown Wesley,Dominica. The show was organized by Nazarine Gordon  a well known television journalist in our island for her syndicate show " The Nazarine Gordon Show". Originally it was teamed around me performing and doing a live interview. However I saw the need to show case up and coming talents and invited them on. They were very excited to showcase their talent and we are hoping to make this an Annual Event. 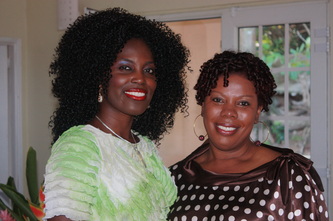 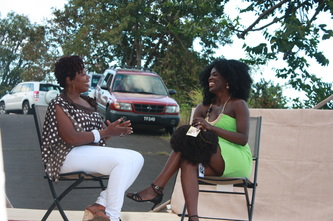 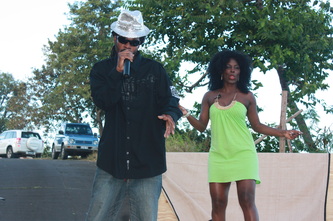 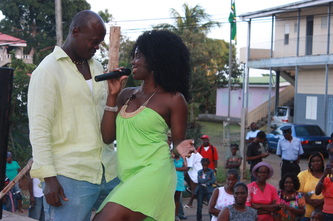 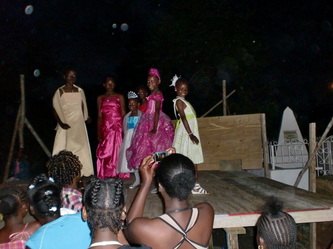 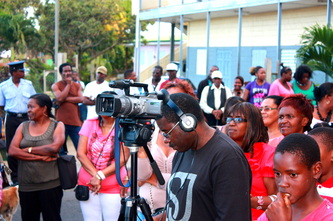 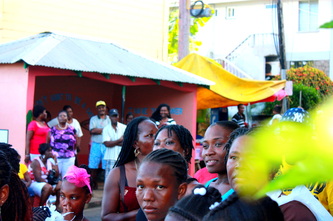 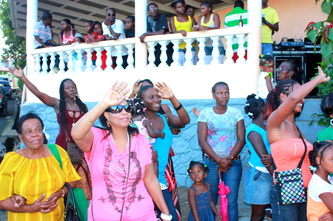 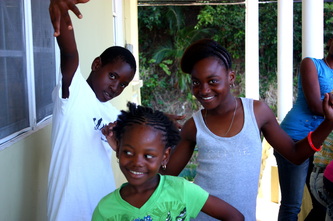 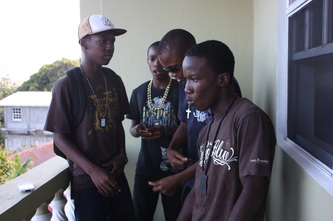 Wendy Robin Performing for the Philippine Community in 2011

February 13th Valentines concert "Heart to Heart" by Wendy Robin and her powerful band.Promoters Kwela@ Saya and Margaret Ortega guest artist.  This event was held to raise Funds for victims affected by the Typhoon and Earthquake in the Philippines. Wendy robin and her band performed again on June 12th for the Philippines Independence. 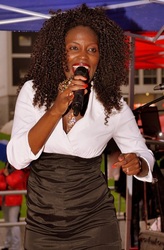 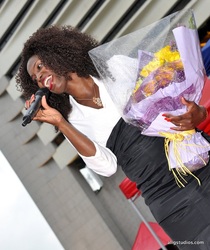 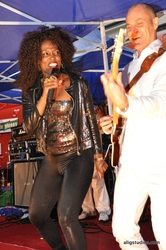 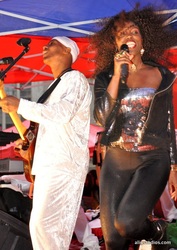 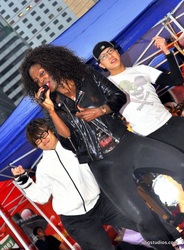 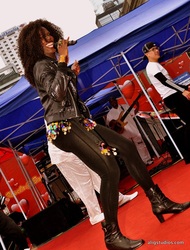 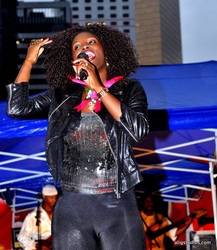 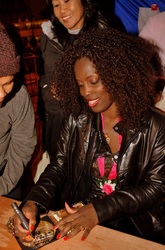 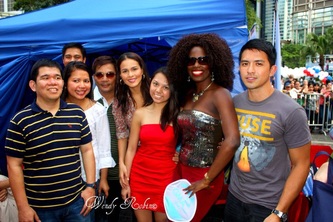 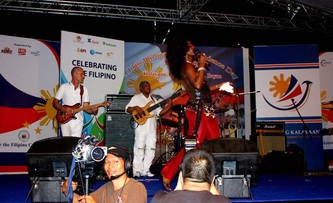